William Wilkins, 1778 -1839, was the architect who designed and built the Theatre Royal, Bury St Edmunds in 1819. He was the son of a builder who also managed a chain of theatres. He was awarded the Worts Travelling Bachelorship in 1801 and travelled extensively through classical Italy and Greece.

He became and architect and became a leading figure in the English Greek Revival of the early 19 th century. Two of his other notable buildings are the National Gallery in London and Downing College, Cambridge.

He employed a group of actors to tour the ‘Norwich circuit,’ six theatres in East Anglia. They were very popular, with large audiences who were unable to travel far for entertainment until the arrival of the railways.

Part of the medieval building, room fourteen on the first floor, is a small, pretty, gem of a room with two windows overlooking the lawn and garden, making this lovely room bright and airy. It has all the facilities of our larger rooms and a comfy chair. There is an ensuite shower room. This room shares a front door and landing with room 13 and these rooms could be booked together. Please ask. 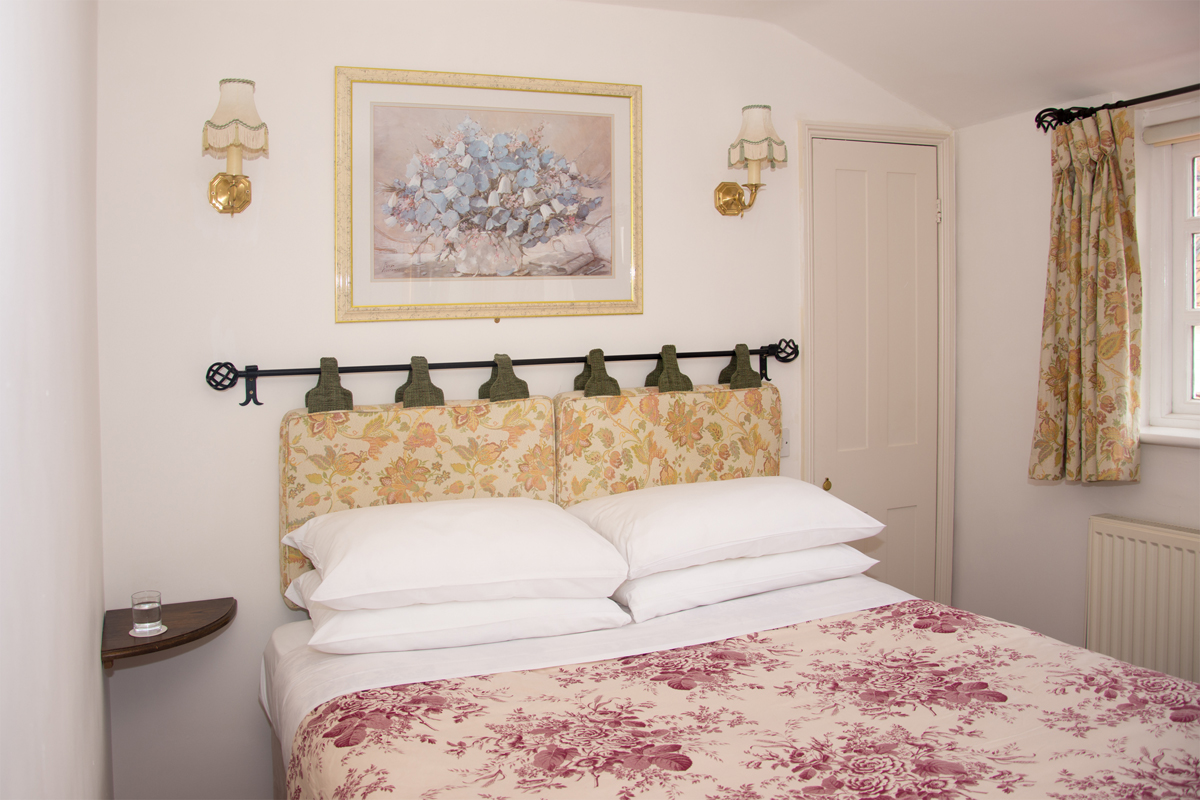 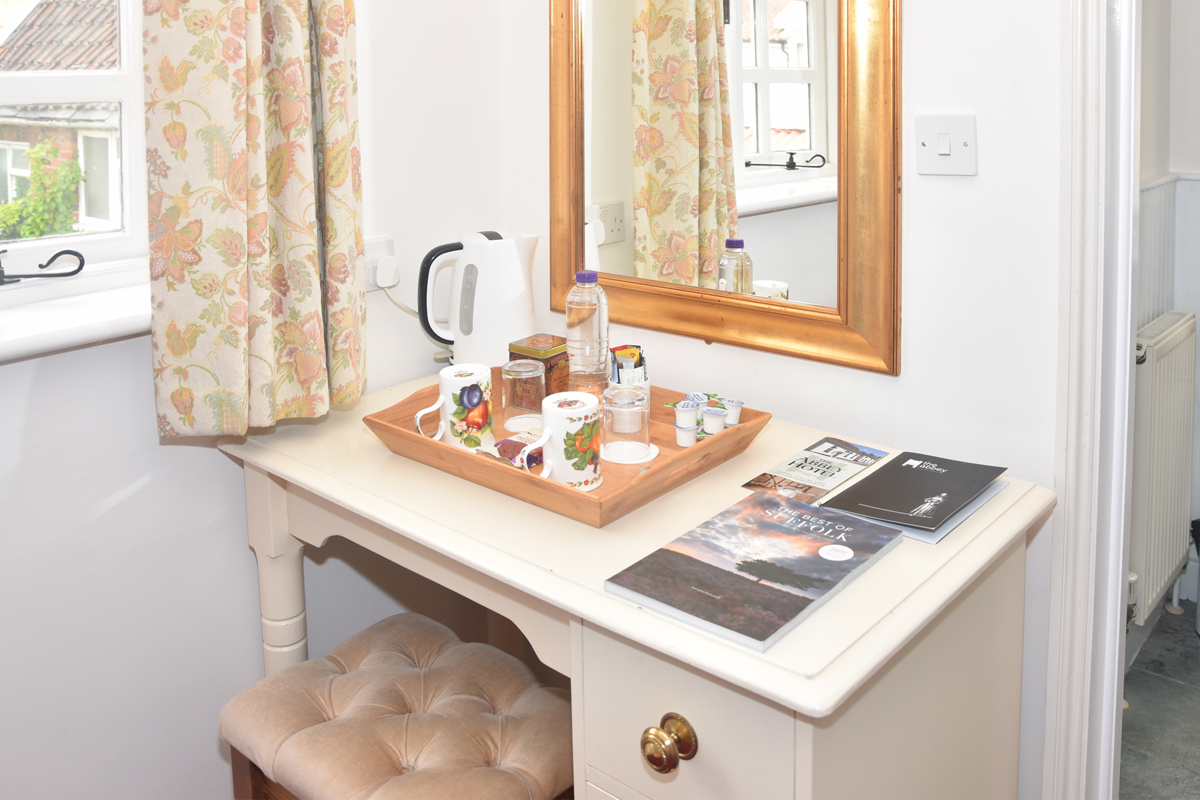 Find out more about William Wilkins