The Cathedral Church of St James, Bury St Edmunds; or St Edmundsbury Cathedral as it is now known, originated in the 11 th.century, being rebuilt in the 12 th. and 16 th. centuries as a parish church. It became a Cathedral in 1914 and has been considerably enlarged in recent times.

The church was built by Abbott Anselm in the 12 th. century instead of taking the pilgrimage to Santiago (St James) de Compostela.

The Abbey is also remembered as the place where the Baron’s met and plotted to present the ‘Magna Carta’ or Great Charter to King John; which he later signed at Runnymede.

One of three rooms built over the remains of St Botolph's Chapel, this quiet, spacious classic room is overlooking the rear court yard. There is ample room for sitting and relaxing, with two armchairs. There is an ensuite power shower. 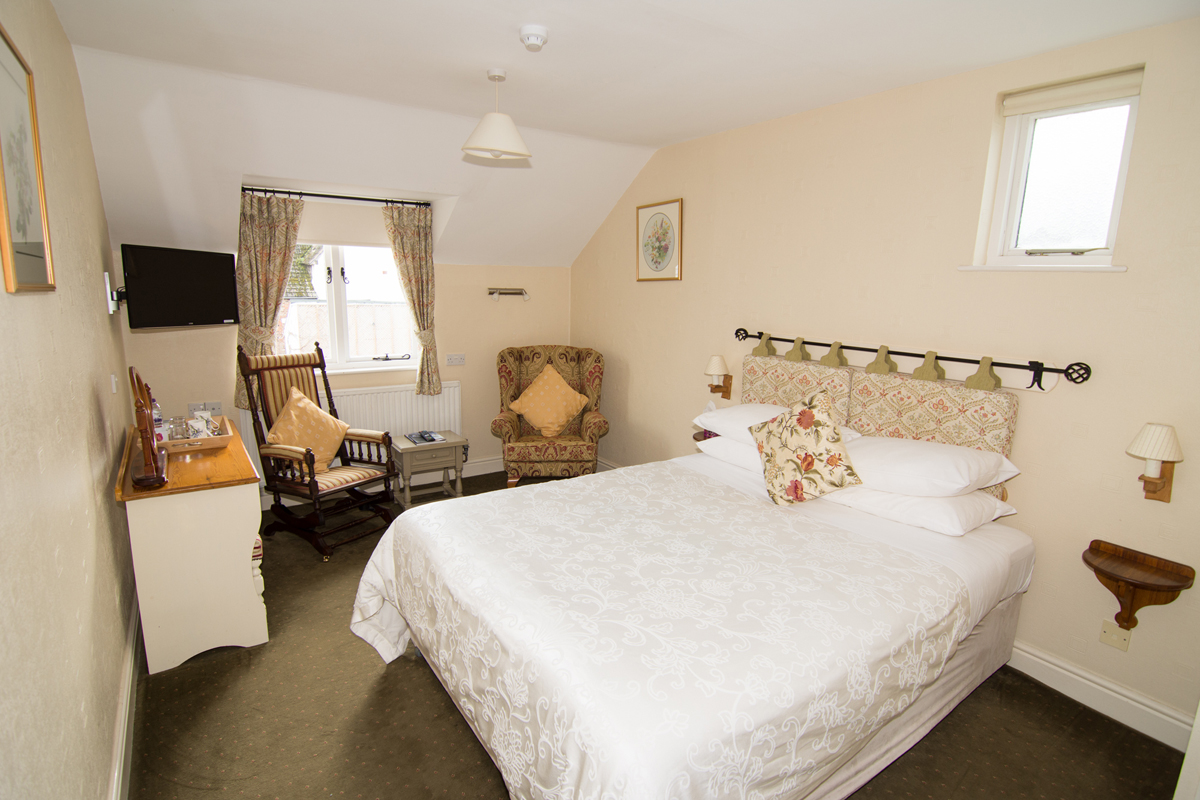 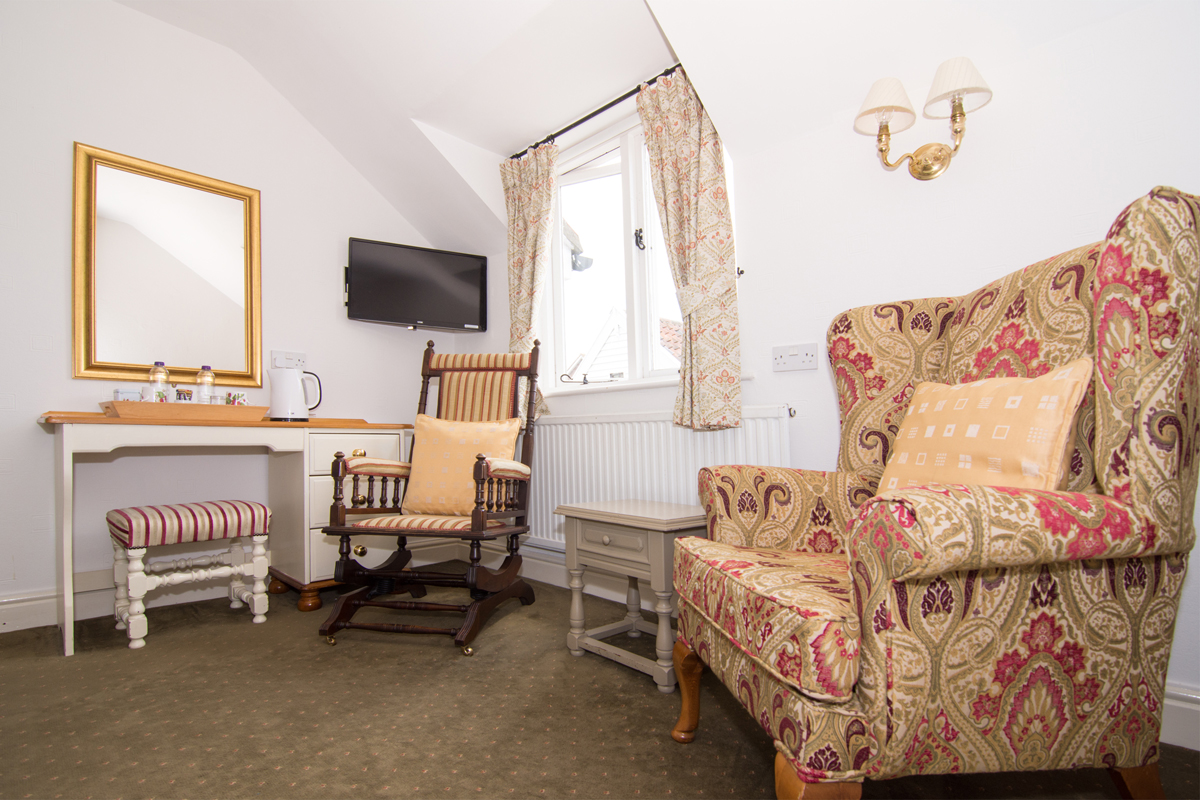 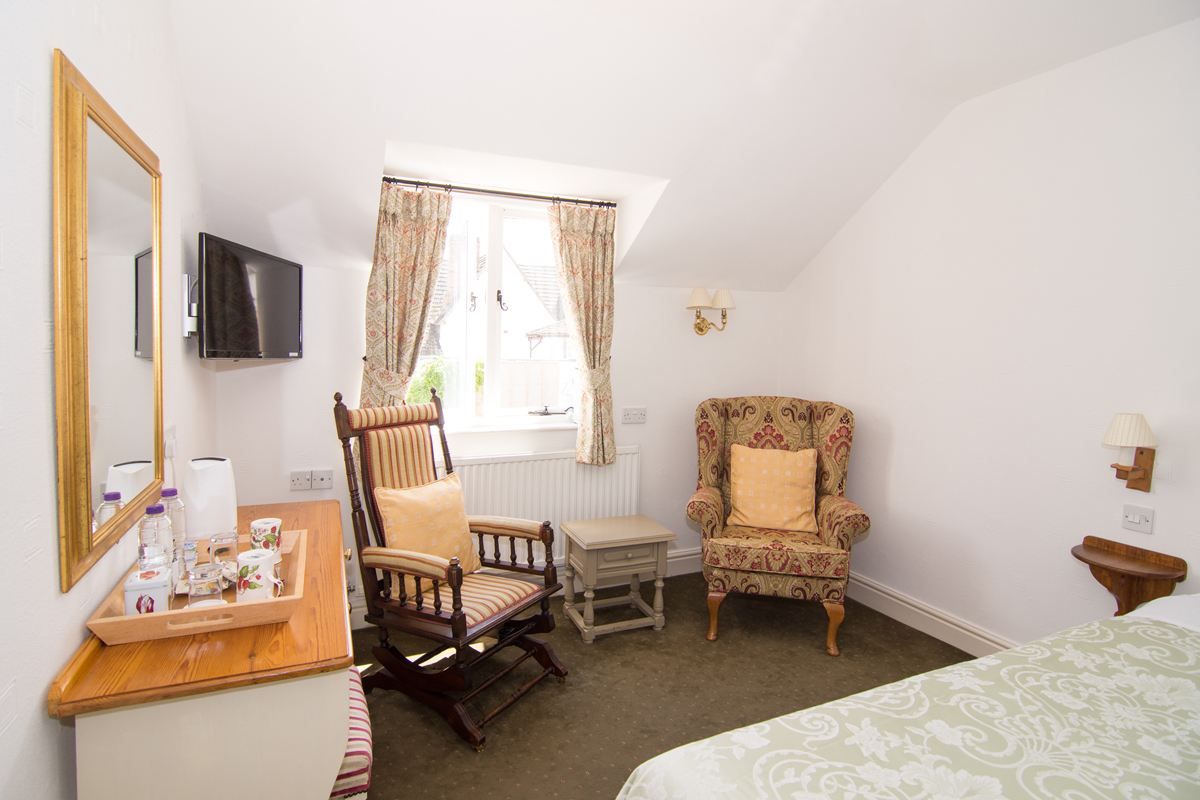 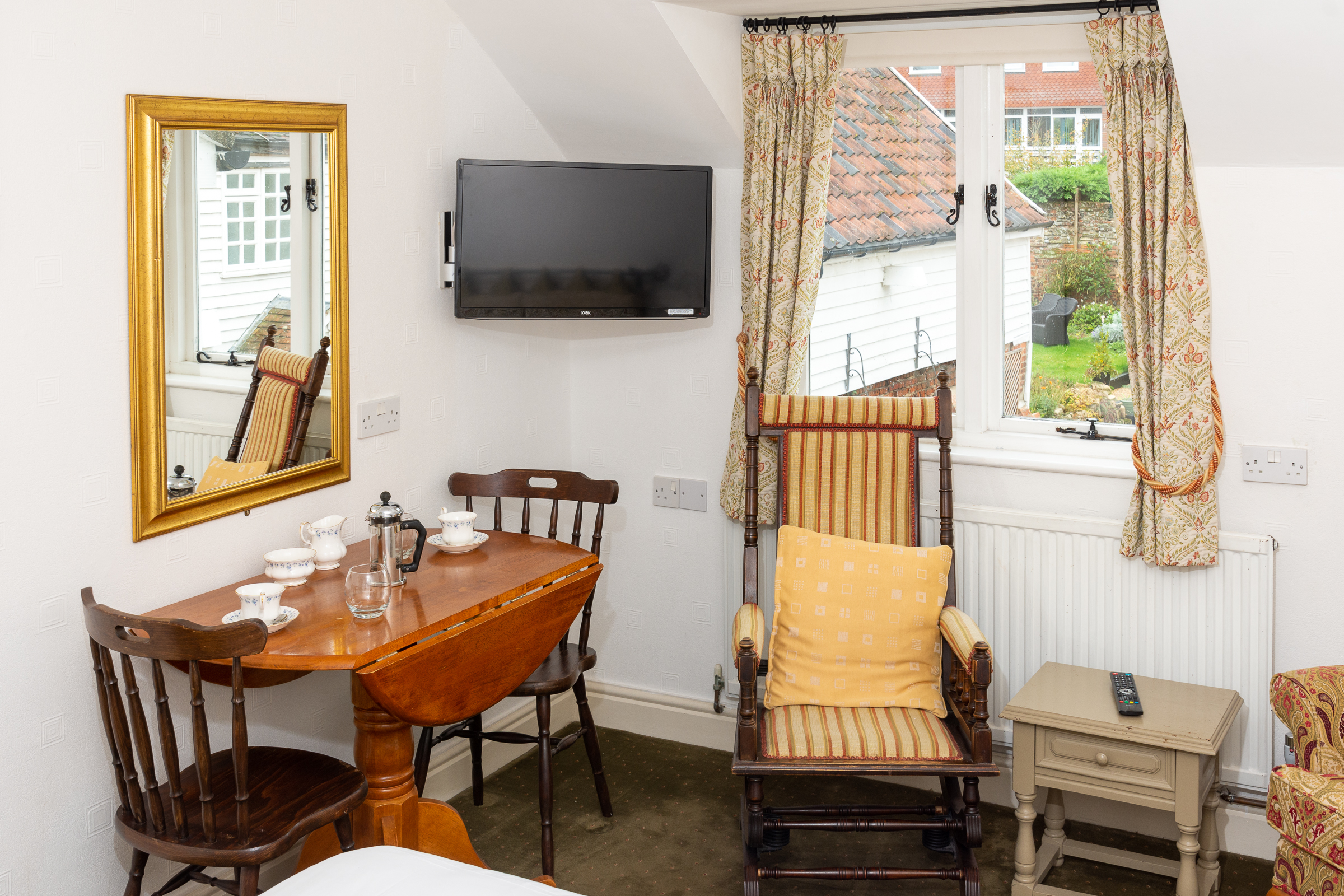 Find out more about St James