Founded by Abbott Samson in 1184-85, the medieval hospital in the name of St Saviour probably consisted of a hall with a chapel at the east end. I9t was originally founded to house a warden, 12 chaplain priests, 6 clerks, 12 poor men and 12 poor women. It was not fully endowed until the time of King John.

St Saviour’s was by far the largest and most important institution of its kind in the town but it suffered much at the hands of the town rioters in 1327.

One of three rooms built over the remains of St Botolph's Chapel, this quiet, spacious classic room is overlooking the rear court yard. There is ample room for sitting and relaxing, with a rocking chair. There is an ensuite power shower. 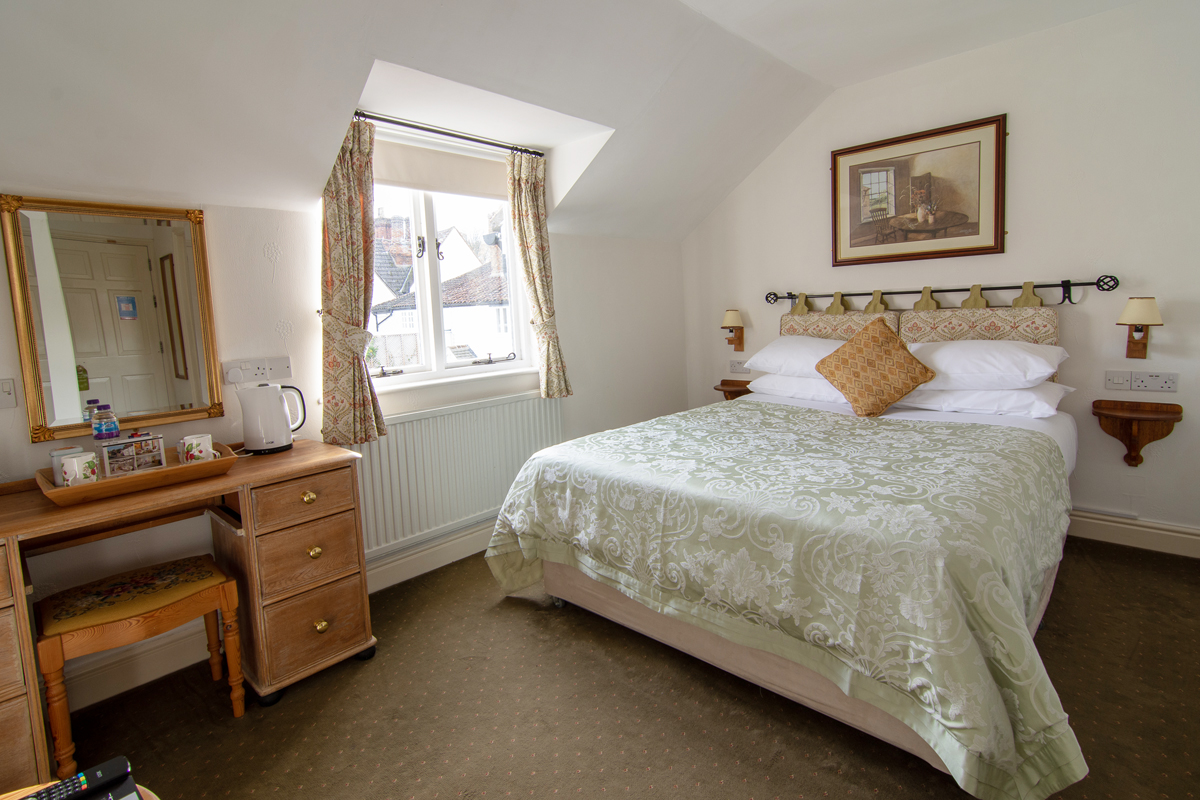 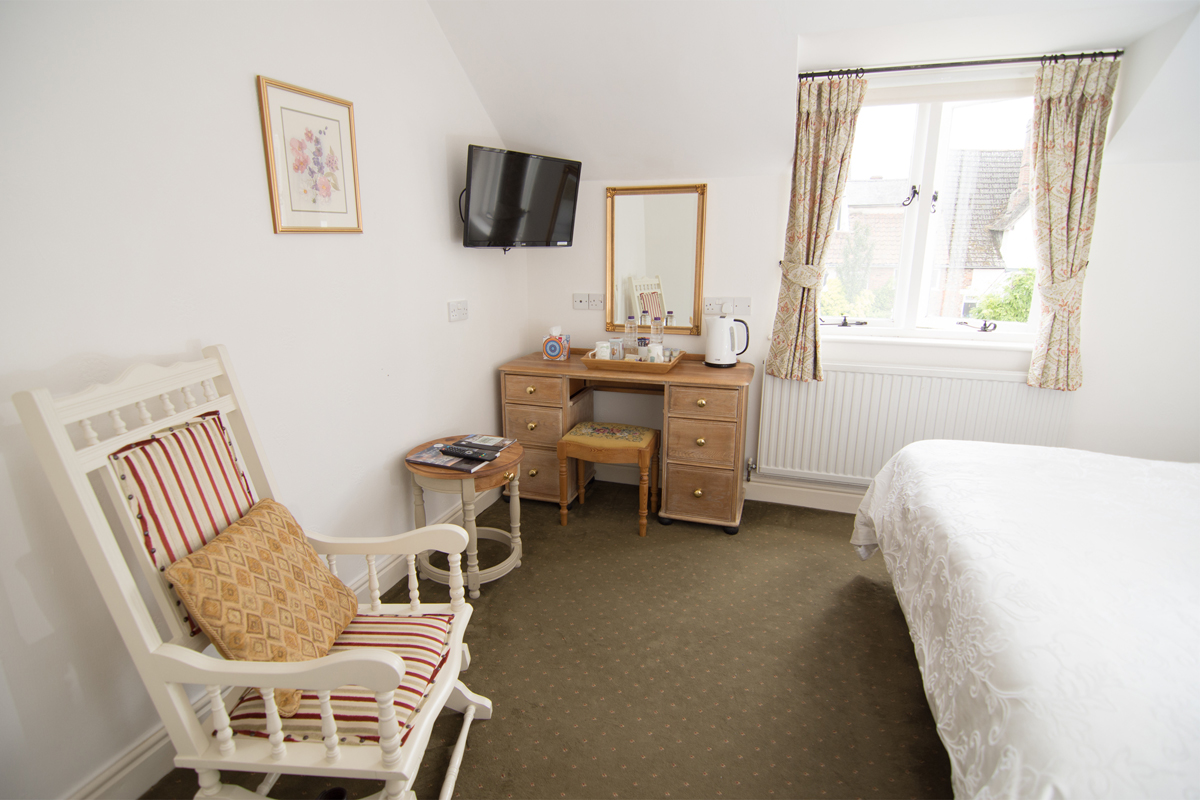 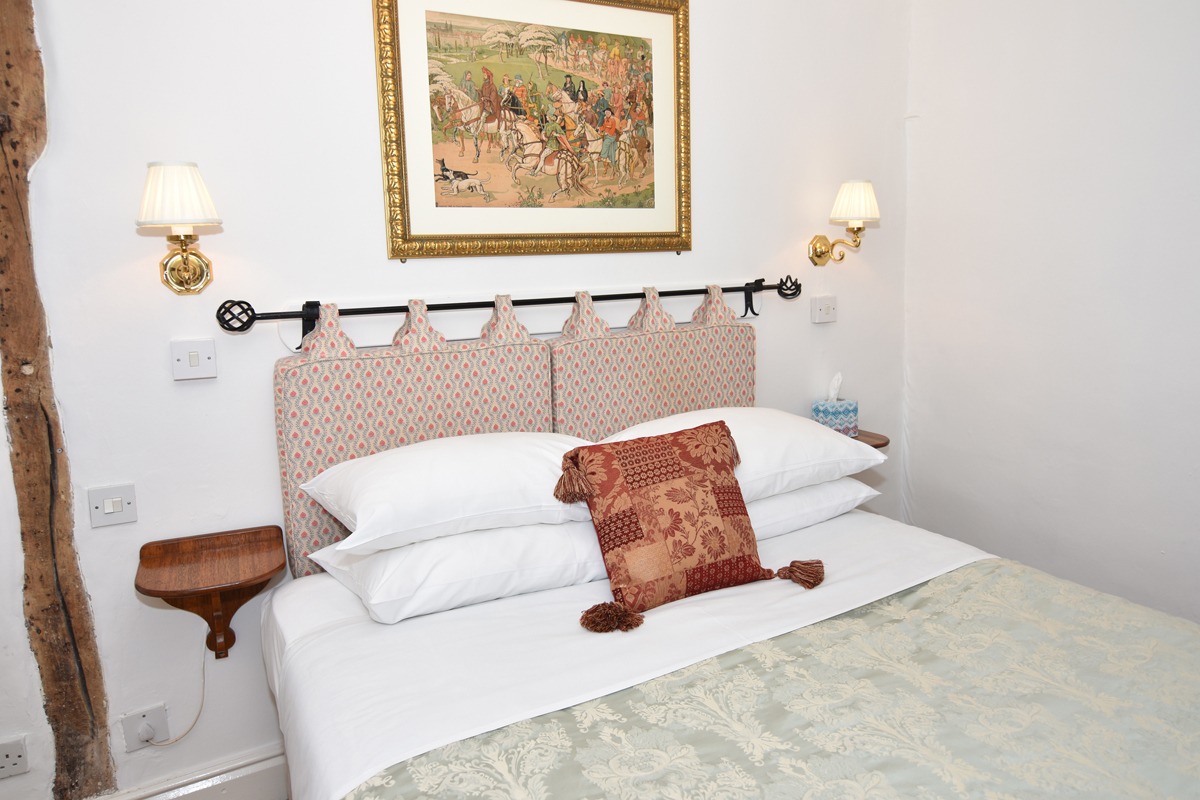 Last room left for this weekend

Find out more about Saint Saviour