Abbot Anselm, 1121- 1148 was the nephew of Anselm, the Archbishop of Canterbury. He was papal legate to England and elected Bishop of London in 1136, which was later quashed by the Pope.

Elected Abbot of St Edmundsbury in 1121; he is chiefly remembered because his monks talked him out of going on a pilgrimage Santiago (St James) de Compostela; then building St James church in the grounds of the Abbey instead. St James Church later became the Cathedral.

This lovely delux room is on the second floor; a quiet space to relax or work. The bedroom is spacious with two windows with a desk fits beautifully into the dormer. Two armchairs complete the accommodation, ensuring a comfortable, relaxing stay. The ensuite bathroom has an large, modern power shower. 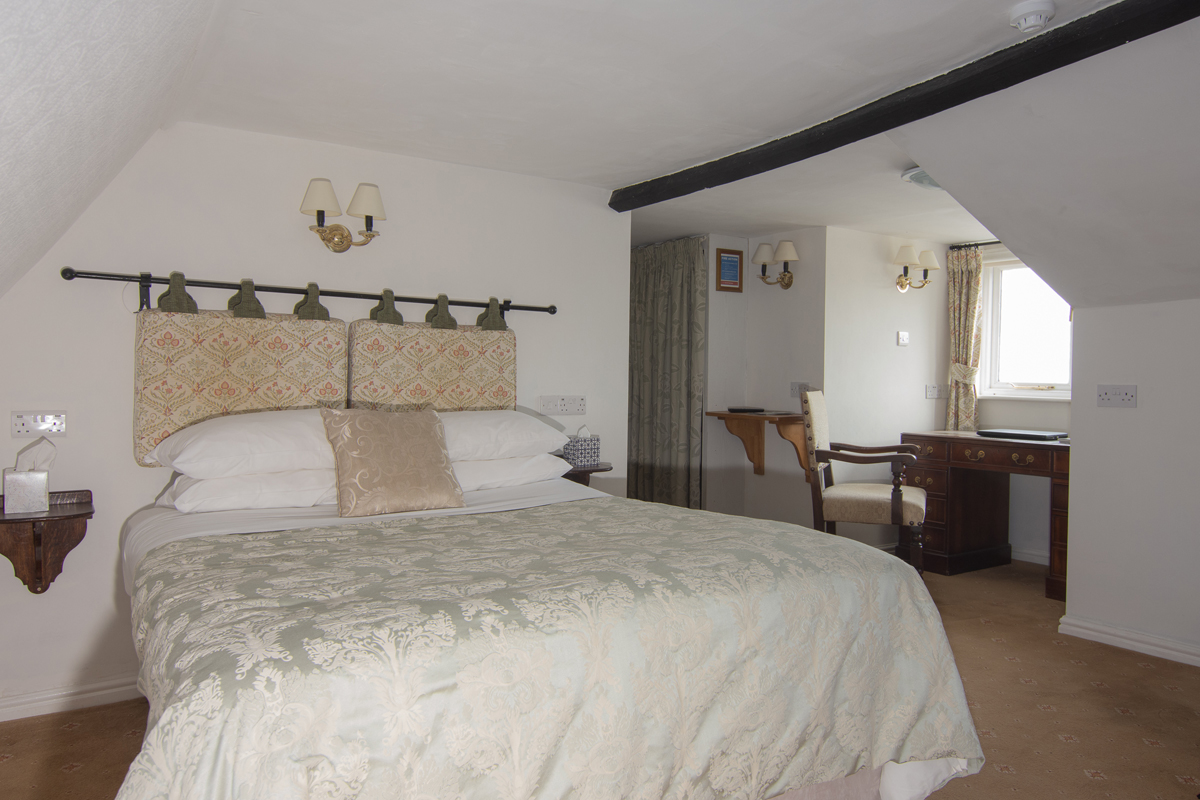 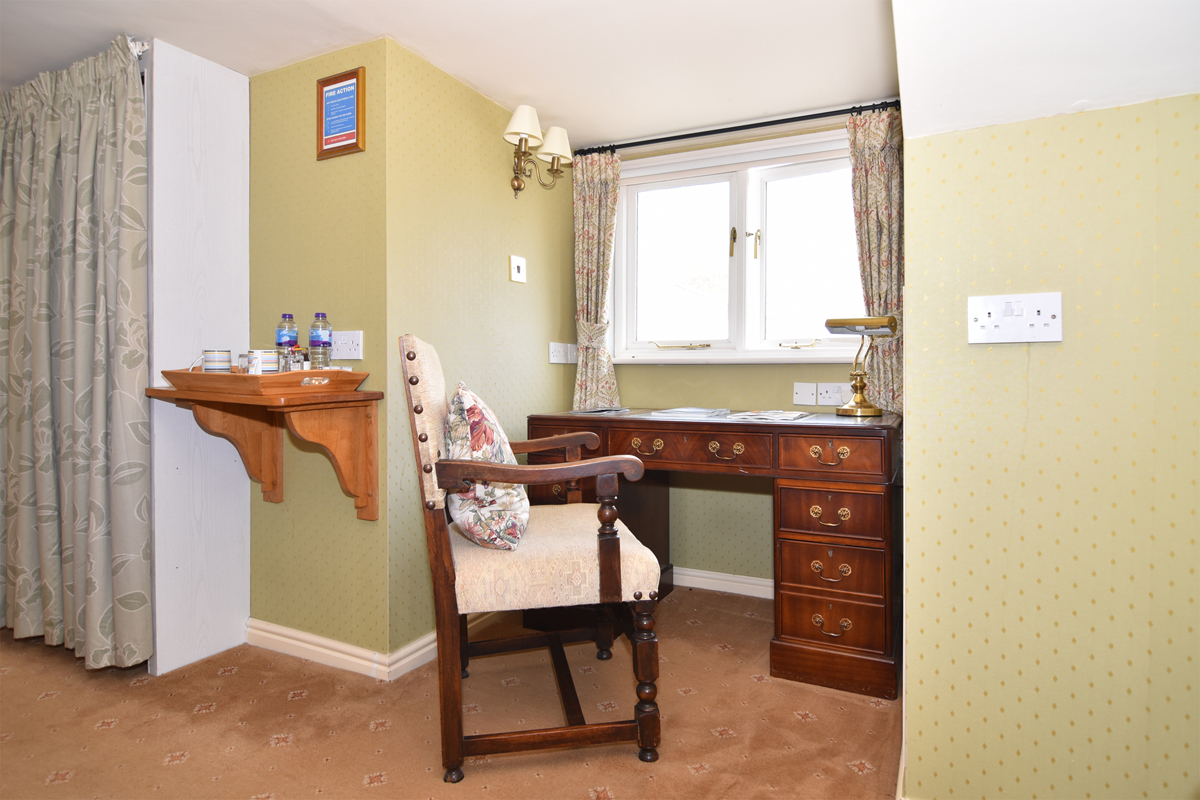 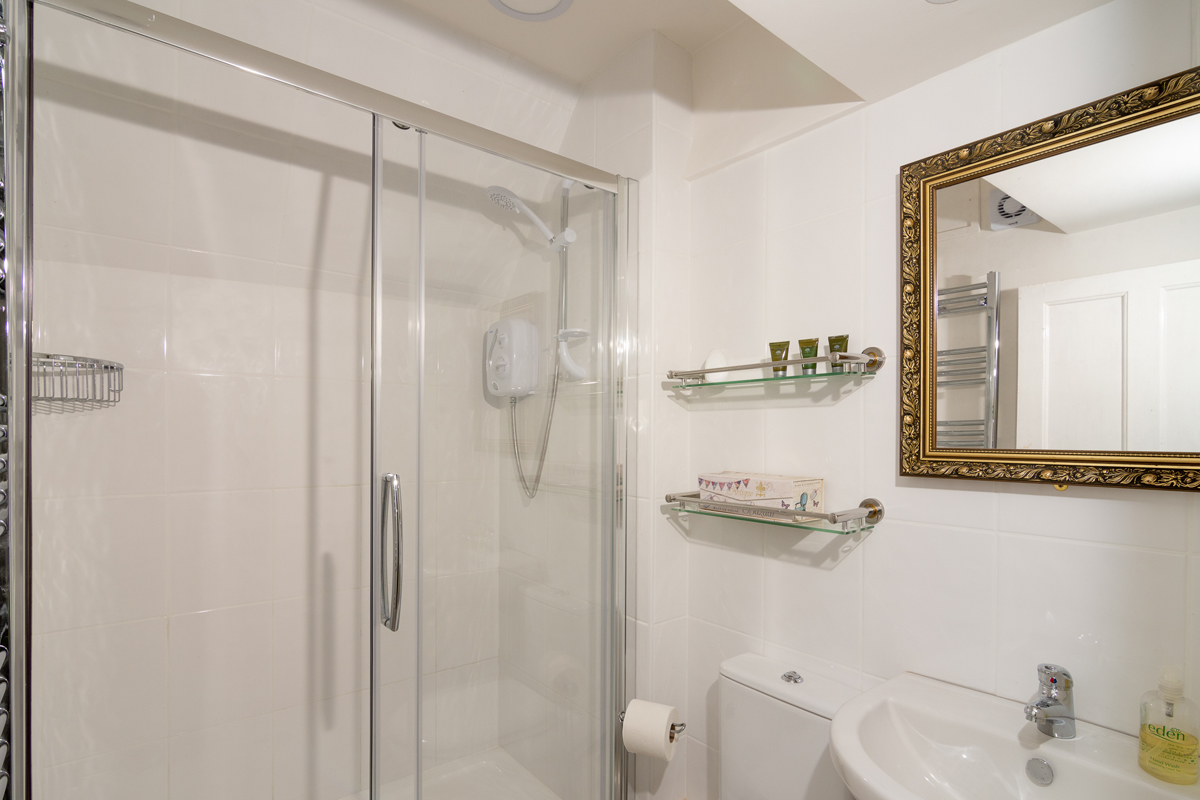 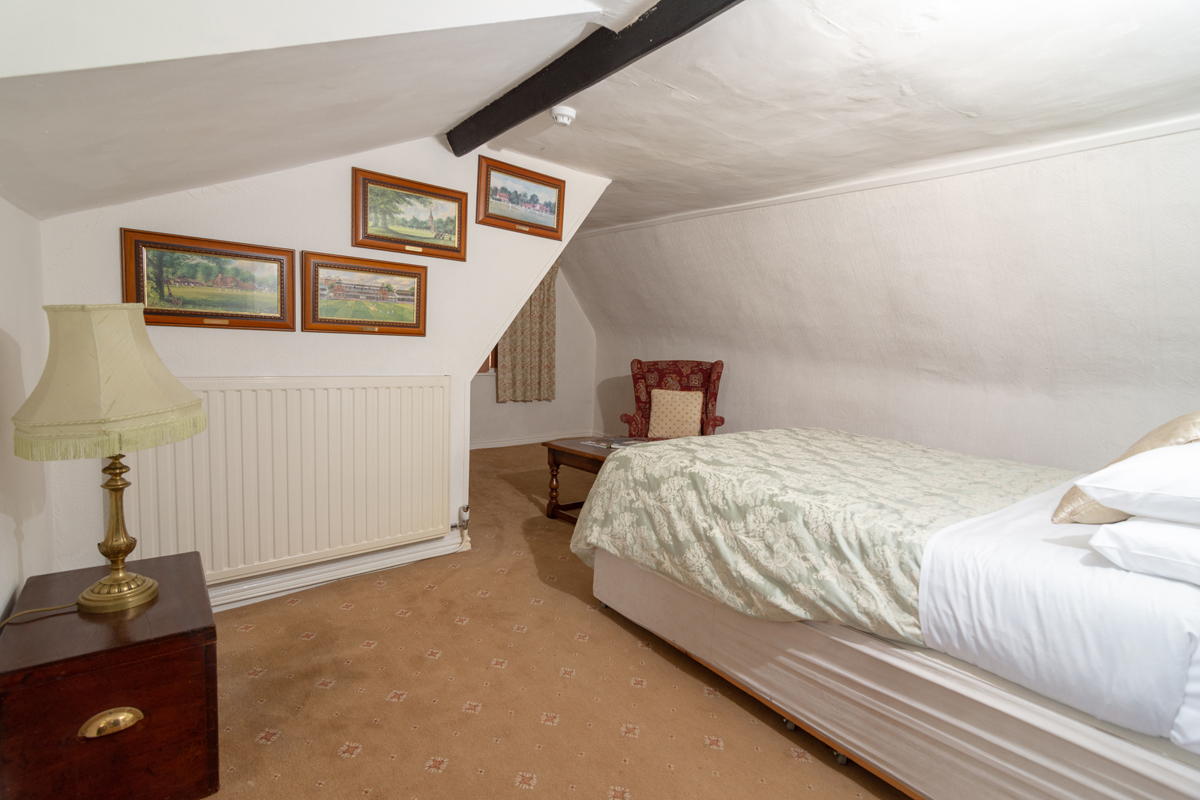 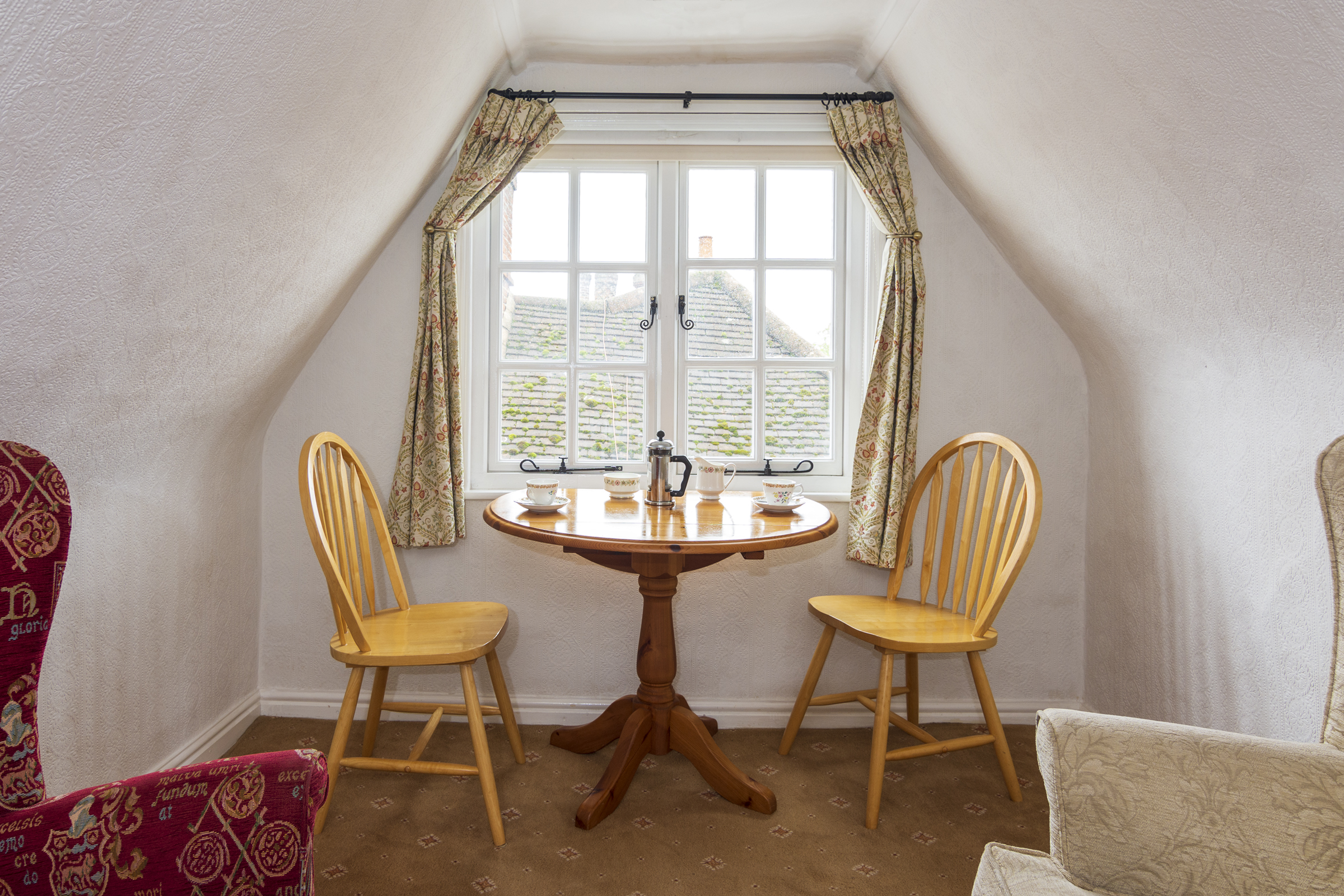 Find out more about Abbot Anselm